Thanks, Nick for the Images!

My eternal gratitude to my friend Nick Rogers for the amazing photography he kindly provided for my blog! He got up very early to take this in Banff, Alberta, Canada. The sunrise over the mountains is looking out over Lake Minnewanka from the dam built along the western side. Interesting to note, there is a sunken town located under the lake. Many people come to dive in the lake and see what remains of the town and while scouting locations the day before there were some ice divers doing just that.

Here is the original photo as Nick cropped it.

We’re playing around with photoshopping a Skytower into the background of Nick’s photo.  Skytower is the capitol of Kingdom Come; it is a huge skyscraper that pierces the atmosphere, and connects to a space elevator at the top.  Kingdom Come is a beautiful planet with vast stretches of natural land; but it has numerous large cities and urban areas as well.  I’d like this photo to represent the natural beauty of the landscape, while revealing that there is an advanced civilization inhabiting the planet.

It’s not great, and rather pixelated (It is Paint, after all) but at least it gives the idea of Skytower in the far distance, reaching up to orbit!

Besides Nick’s photos, I’ve created a few logos to represent various aspects of the site.

Here’s the fancy computerbloggishspeak for these three logos… 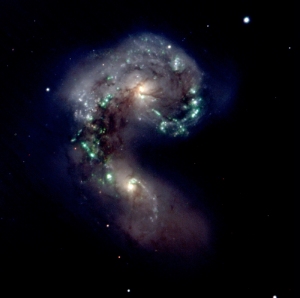 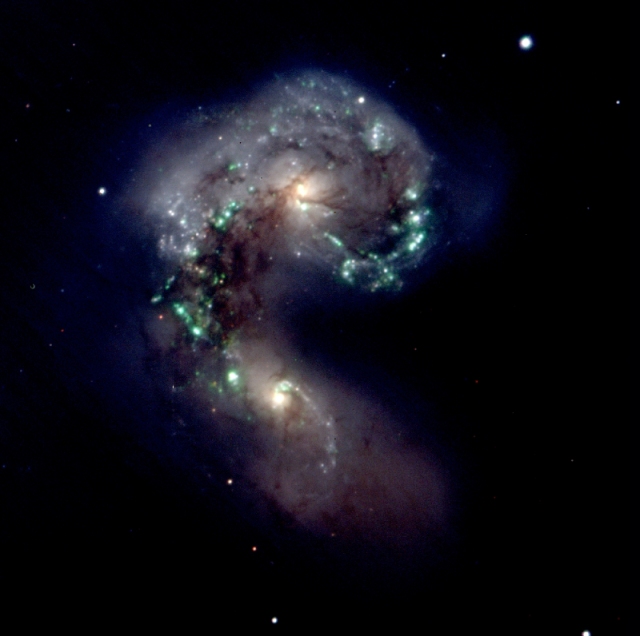 More images I want to use… 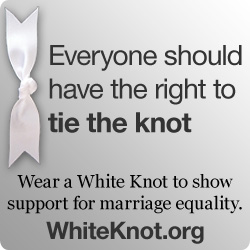 No post would be complete without a sparkly unicorn…

🙂 So, the alignment’s off… I’ll need to do some blog maintenance in late April.