Posted on January 24, 2014 by AmyBeth Inverness 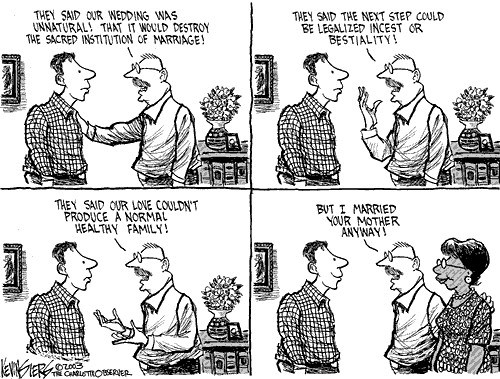 When did Hollywood stop giving new television shows a chance to breathe and gain an audience before killing them after only a few episodes? I understand they need to make money, but their first priority should be to make a good product, and their second priority should be to support and develop that product, using a reasonable allowance of time and resources.

As an author who hopes to publish not just one novel, but several (many?) this scares me. I understand that there needs to be a hook in the beginning of the book that keeps readers turning pages. I can do that. And to get people to buy the next book? And the one after that? Aye, there’s the rub.

There are countless anecdotes about people who fell in love with an author because they read the 2nd or 3rd book they published. Then the reader went back to see what they might have missed. Imagine if the publishing world worked like sit-com world. Whip-cracking exec says “This thing had better pay big dividends, and quick, or we’re killing it.”

Then again, maybe it is…

One of my most eye-opening lessons as a twenty-something in my first job was that there are all kinds of people out there in the world with all kinds of values and mannerisms. (I worked in telephone customer service, taking calls from all over the U.S.A.) This lesson continues to be an integral part of my writing. But I can’t pack the plethora of human diversity all into just one novel. Well, maybe I could, but it would be awful. To truly present a diverse array of humanity, I need to write not just one, but many stories.

One goal of my Pangalactic Sojourners series is to have one of the main characters have a different sexual orientation in each book. There’s so much beyond straight, bisexual, or gay! Human sexuality is as diverse, if not more diverse, than human cuisine, language, or religion. So coming up with a different character for each story is no problem.

The Kingdom Come books, which is what I’m currently working on, are polyamorous. That also means they encompass a diverse array of human sexuality. They assume that everyone is on a spectrum between very hetero and very homosexual, but that’s only one aspect of the spectrum.

I’m currently splitting up Under the Radar into several books. A number of relationship combinations are represented:

All the above examples describe pairings (and I didn’t list them all), but the society is polyamorous. Imagine how complicated it becomes when some of the above relationships are combined! And then there’s the delicate subject of a married couple or group deciding to date another group, couple or single. The complications expand exponentially.

This is why Under the Radar is now several books, not just one.

As planned, there will be several other Kingdom Come books that come out before Under the Radar. Each of those stories has their own array of genders, loves, and paths to a Happily Ever After.

Hopefully I won’t fall victim to the curse of the short-lived series, because these diverse stories all deserve to be told.

A writer by birth, a redhead by choice.
View all posts by AmyBeth Inverness →
This entry was posted in Commentary & Musing and tagged bisexual, diverse, heterosexual, homosexual, Kingdom Come, N.A.H., polyamory, Relando Thompkins, sexual diversity, short-lived series, Under the Radar. Bookmark the permalink.

6 Responses to Sexuality and Diversity