Posted on October 30, 2013 by AmyBeth Inverness 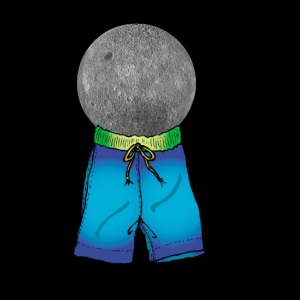 The only upside I can fathom to being sick is that I hope to get over it BEFORE NaNoWriMo.

I’ve given up on one story I wanted to finish this month. The deadline’s just a couple days away, and even though I made some awesome notes for the story, that’s as far as it went. Onto the shelf it goes.

Tonight, I did finish a Lunar Short I love. It’s one of those stories where the actual plot isn’t extremely clear, but you do go “Aww!” at the end. It’s in the hands of a beta reader now, and hopefully will only need a little revision before I send it to the editor.

There is another story I want to tie up, and I think I still will even though I’m sick and NaNo is looming. The deadline is mid NaNo, so I plan to finish the rough draft in the next few days, then do a revision a week later before I send it in. I’d rather give in another month off and then a final revision, but the deadline is nearing.

So I’m in line with my ROW80 goals (NaNo Prep) though just barely hanging on. I don’t think I’ll have a glorious, fully fleshed outline before I dive in this year, but I’m still in it to win it. 50k or more AND a complete story.

A writer by birth, a redhead by choice.
View all posts by AmyBeth Inverness →
This entry was posted in NaNoWriMo, ROW80, Writing and tagged #ROW80, lunar shorts, NaNoWriMo. Bookmark the permalink.