The Beginning of the End

Posted on December 17, 2014 by AmyBeth Inverness 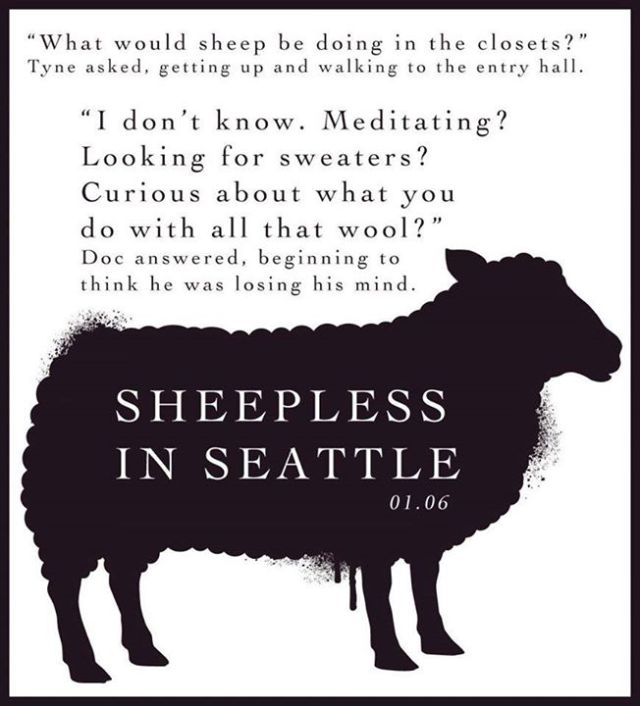 There are just a couple of weeks left in the year, and just one week left in this round of ROW80. Life-wise, I’m getting my kids through their pre-holiday school celebrations (both have field trips) as well as figuring out what to do for the school teams as a thank-you gift. My goobear is in 1st and has one teacher, but several other folks who work with them in various ways. My teen has special needs, so there is a long list of people for her to thank.

Writing wise, I’m just wrapping up edits on March’s full-moon release in The Cities of Luna and I’m doing initial revisions on April’s. I also have another incorporeum story coming out in the next Biblical Legends Anthology (The Flood) and I want to work on my submission for the next antho (The Land of Nod.) I’ll also be working on a longer, stand-alone incorporeum story.

Speaking of the incorporeum, now that I’ve written more than a couple of stories about them, it’s about time I added them to my list of ‘universes’ I write in. I also need to update my stock-interview that my publisher and I keep on hand for publicity purposes. The current version has me ‘eagerly awaiting the launch of my series’ and now I’ve had 3 releases, soon to be 4.

If I condense the goals to ‘writing related stuff’ I’m putting in more than a few hours a day. As for the actual writing, I’m never doing as much as I want. I did improve last week’s problem of not finishing the short story within a few days of starting it. (I finished a 3k short.) 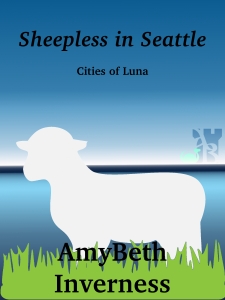 One of my writer ‘bucket list’ goals is to someday have a team, even a small one, where I can delegate much of the ‘extra’ stuff like promo, so I can concentrate on writing and revising. That’s not to say I won’t still be actively involved in promo…but there are many little ongoing tasks that could easily be delegated to an assistant.

On a fun note, besides the great meme you see above, I also got the cover for Sheepless in Seattle which comes out January 5!

PS: Bonus points if you can find the first Doctor Who Easter Egg in the meme above. And I’m not talking about the fact that the main character is named ‘Doc’…

A writer by birth, a redhead by choice.
View all posts by AmyBeth Inverness →
This entry was posted in ROW80, Writing and tagged Cities of Luna, goals, release, sheep, sheepless. Bookmark the permalink.

9 Responses to The Beginning of the End